Difference between revisions of "The Library" 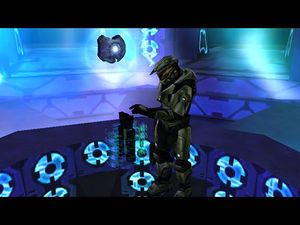 An extensive tutorial of flood bumping on Easy difficulty is shown in the following video on twitch: http://www.twitch.tv/scurty_/c/4606576

Another tutorial for Legendary is found here: https://www.youtube.com/watch?v=GEE5wEJSSJQ